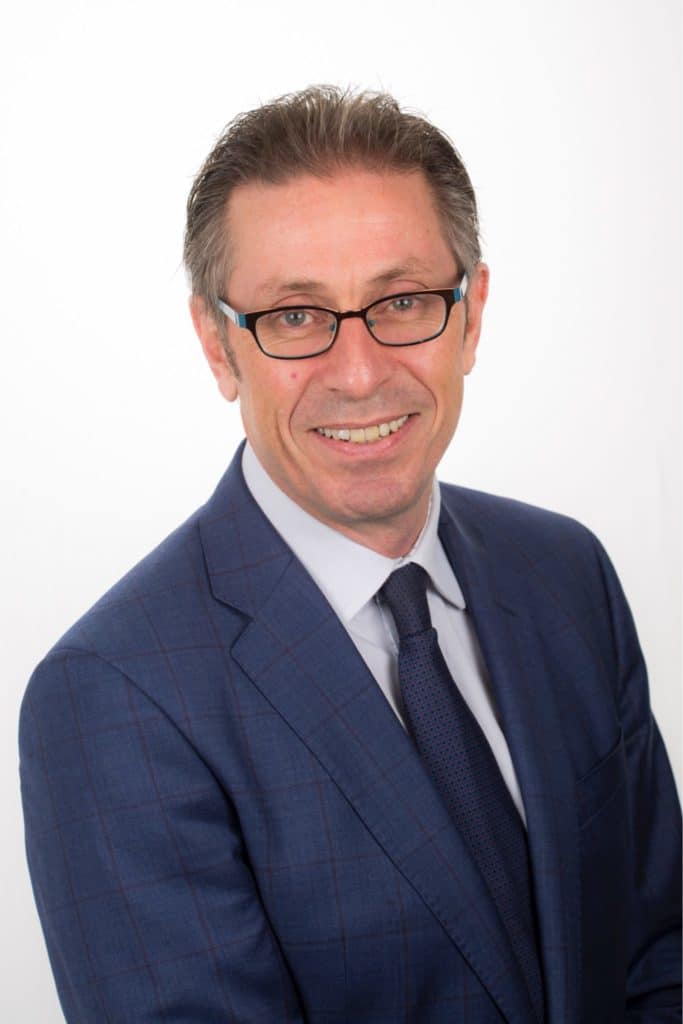 Global wind and solar company Mainstream Renewable Power has commenced the selection process to bring on board a majority equity partner to help take its 450 megawatt Neart na Gaoithe project into construction and commercial operation. The process, which is being managed by KPMG London, is expected to conclude in early 2018.

The NnG offshore wind farm, located off the east coast of Scotland, is fully consented and was awarded a Contract for Difference (CfD) by the Low Carbon Contracts Company in February 2015. The CfD, which was awarded under a highly competitive tendering process, gives the wind farm an inflation-linked strike price for the electricity it produces for a period of fifteen years. NnG was one of only two offshore wind farms to secure a CfD contract through this auction process in early 2015. 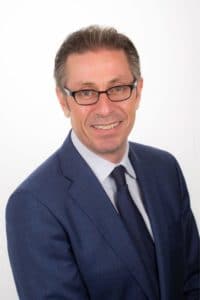 Mainstream’s Chief Executive Officer Andy Kinsella said: “Neart na Gaoithe is fully consented and has an index-linked CfD for fifteen years. Almost all the major players in the offshore wind sector are already in discussions with us.

“Mainstream plans on maintaining a significant minority interest in the project, which we have developed over the past ten years, and we want to see it through the construction process and into commercial operation.

“This is a multi-billion pound infrastructure project and it has always been our plan to choose the right equity partner with whom we can bring it forward, at the right time. We are very excited at the level of interest shown from all the serious players in the market and we look forward to delivering all the economic and environmental benefits this project will bring to Scotland.”