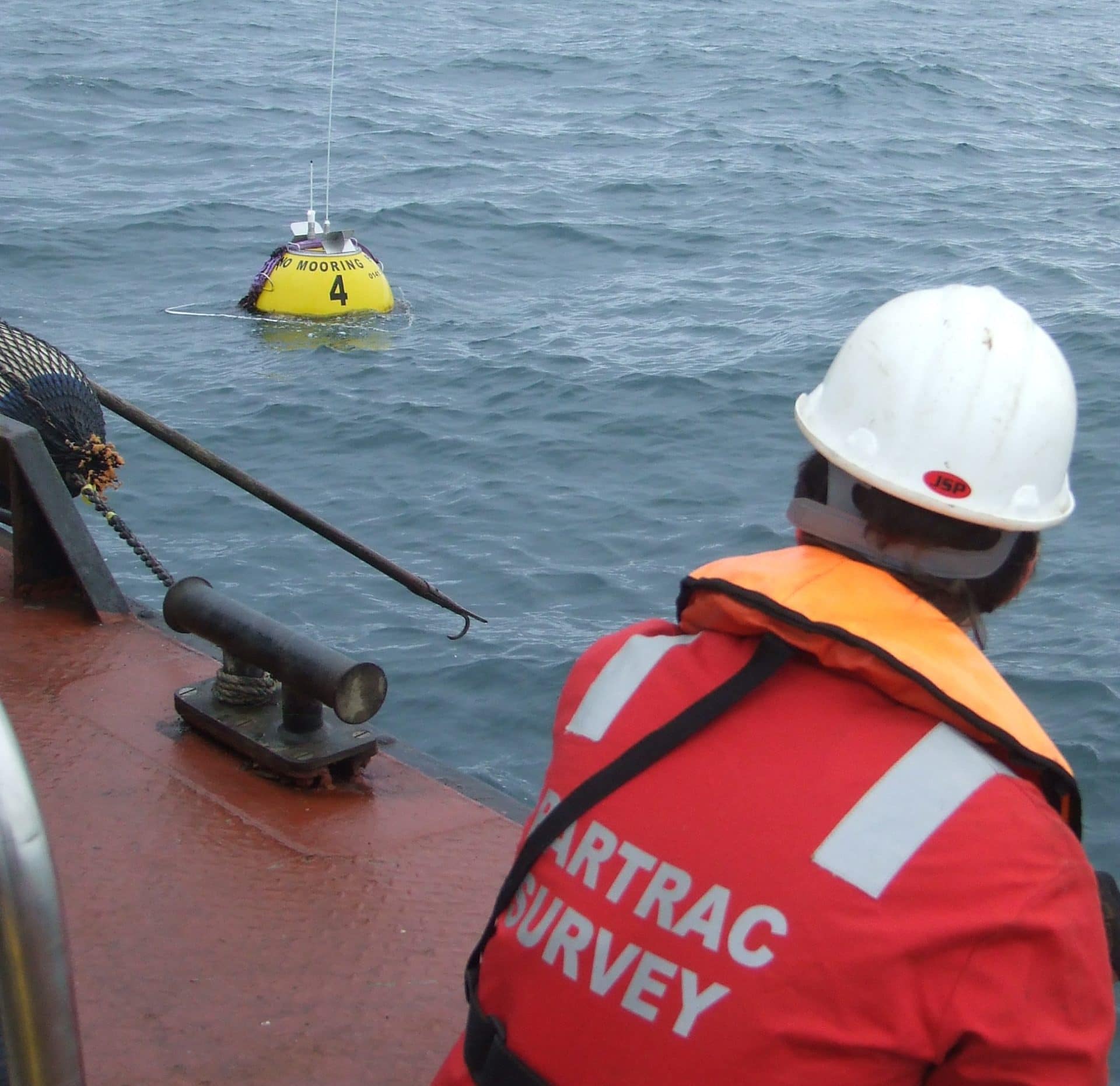 The Scottish supply chain will play a significant role in the construction of the Neart na Gaoithe (NnG) offshore wind farm, and over the next few weeks we will showcase companies who have already carried out work on the project, alongside those who will begin work later this year.

In the first of our series we sat down with Sam Athey, Commercial Director and Co-founder of Partrac, to hear about how his business is delivering marine surveys to help the NnG project team gauge the impact of sea movements on the wind farm.

Based in Glasgow, Partrac has been working on NnG since 2009. It was the first offshore wind project the team had worked on and they have since grown from a team of three to become 20-strong with work secured on many other projects in the sector.

Partrac’s surveys are essential to NnG.

To measure the height and force of the waves and the water depth off the Fife Coast, the Partrac team place specialist buoys in the sea – one at the windfarm site’s northernmost tip and one at the southernmost tip.

These ‘fitbits for the sea’ track the surface of the water, collecting data which is broken down and analysed. This allows the NnG project team to make vital decisions on when it is safe to install the project’s 54 turbines and when personnel can access the structures to commission them as ready for generating electricity.

Sam told us: “You can’t construct a windfarm without information on sea conditions.

“The buoys we use follow the surface of the water and the data they provide allows us to advise the NnG team on how choppy the sea is, how high the waves are – sometimes reaching 12m or 13m – and how strong the currents are.”

Throughout construction of the wind farm, many of the supply chain will come in at various stages to complete a specialist piece of work but Partrac are unique in that they have been involved in the project from the start and will continue working on the project until it becomes fully operational.

Sam added: “NnG was the first offshore windfarm we worked on and it has opened up new opportunities for our company. We are now well established in the industry and our company does 50% of its business in the renewable energy sector.

“This is just the tip of the iceberg. With a UK Government target to reach 40GW of capacity from renewable sources by 2030, technologies evolving, and more floating windfarms expected to be built, we expect to see significant growth over the next decade.” 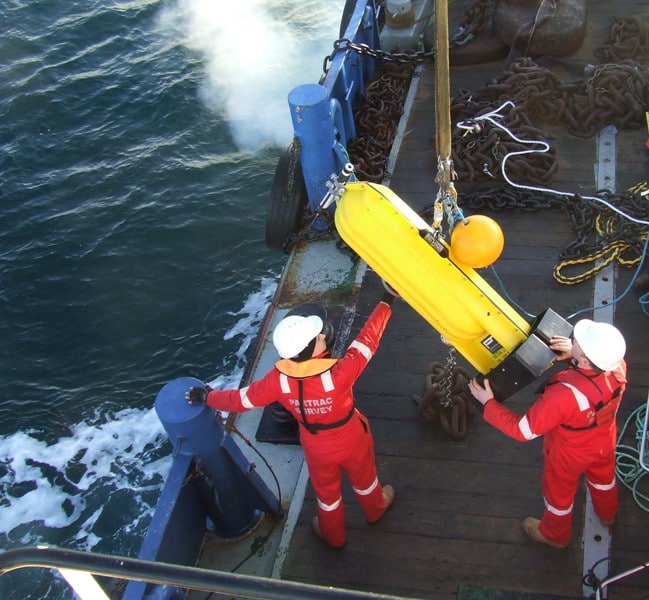